The lowdown on Invader 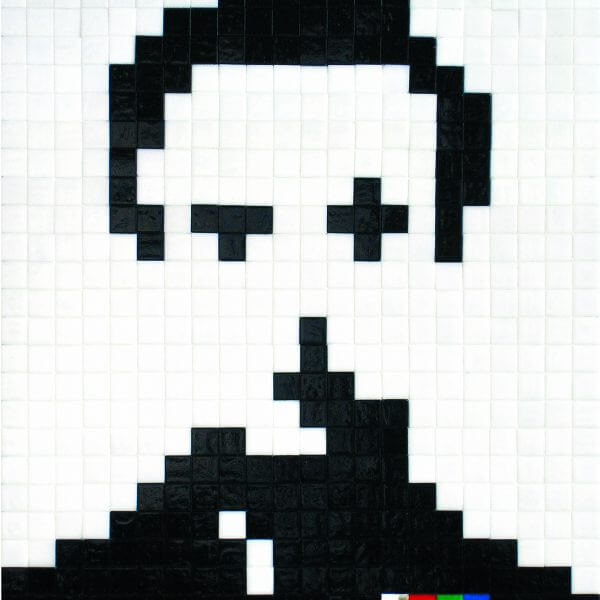 “Going into a city with tiles and cement and invading it is the most addictive game I have ever played.”

Invader (French, b.1969), also known as Space Invader, began plastering mosaic Space Invaders, a character from a 1978 Atari game, on the evening streets of Paris in 1998 and immediately gained notoriety! These were joined by Pac-Man ghosts and other popular 8-bit characters, and the works soon became a popular sight in cities around the world, from Los Angeles, Hong Kong, Berlin, Tokyo, London to Kathmandu.

“Each time I put a new piece in the street, it is like a memorable exhibit,”

Invader studied at the Ecole des Beaux-Arts, a Parisian art school, although he frequently tells interviewers he graduated from a tiling school on Mars! Although Invader’s favourite subjects are video game characters, he varies his designs, allowing them to blend in with their surrounding environments. Invader says that his real-life artistic invasions are much more entertaining to him than anything he’d ever found in an arcade. He was arrested in 2010 for placing a mosaic on the world-famous Hollywood sign and was forced to pay a fine!

The mosaics are made using weather-resistant tiles. The installation process typically takes at least one week, including scouting, recording, and mapping locations. One of the most conspicuous locations to feature works by Invader is the landmark Hollywood Sign in California; the first mosaic work was mounted on the “D,” on December 31, 1999. In addition to mosaics, Invader creates similarly pixelated works using Rubik’s Cubes. Since 2000, Invader’s works have been featured in galleries around the world, and he gained even greater popularity and renown after he was featured in the 2010 documentary film about Street Art, Exit Through the Gift Shop.

Once a work is completed, Invader records it as an "invasion" and creates accompanying maps and reference books to indicate the location of each piece. Invader has recently made his own FLASH INVADERS game, where the viewer gets points for each Invader they capture on their smart phones!

Some people call me a polluter, others say I'm an artist. I prefer to think of myself as an invader! 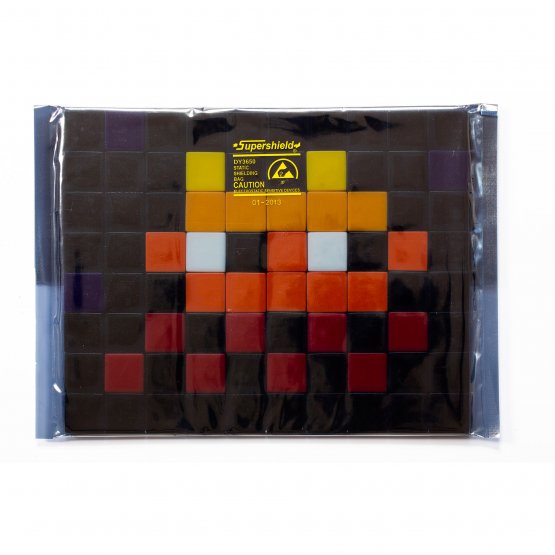 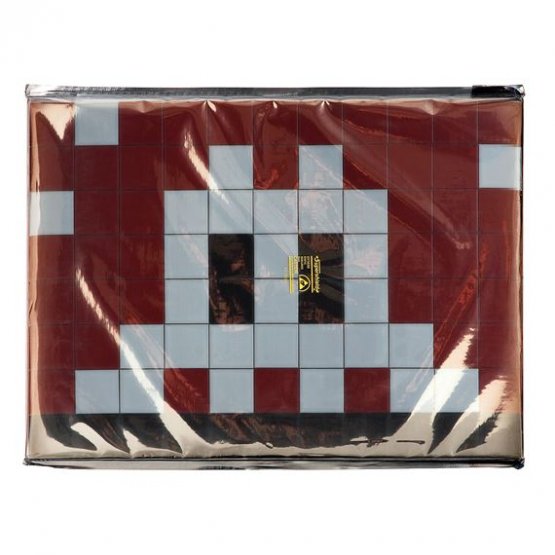 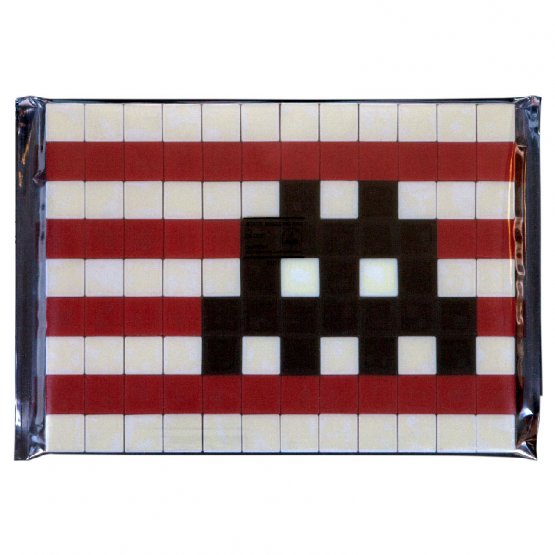 Latest from the Blog about Invader 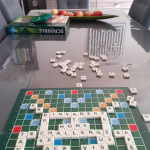 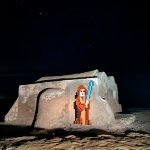 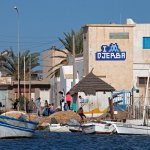 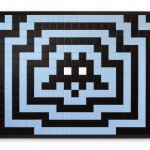 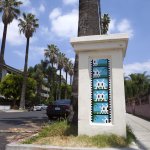 Invader Returns to Los Angeles for his Ninth Mosaic Invasion, America 2018
May 25, 2018